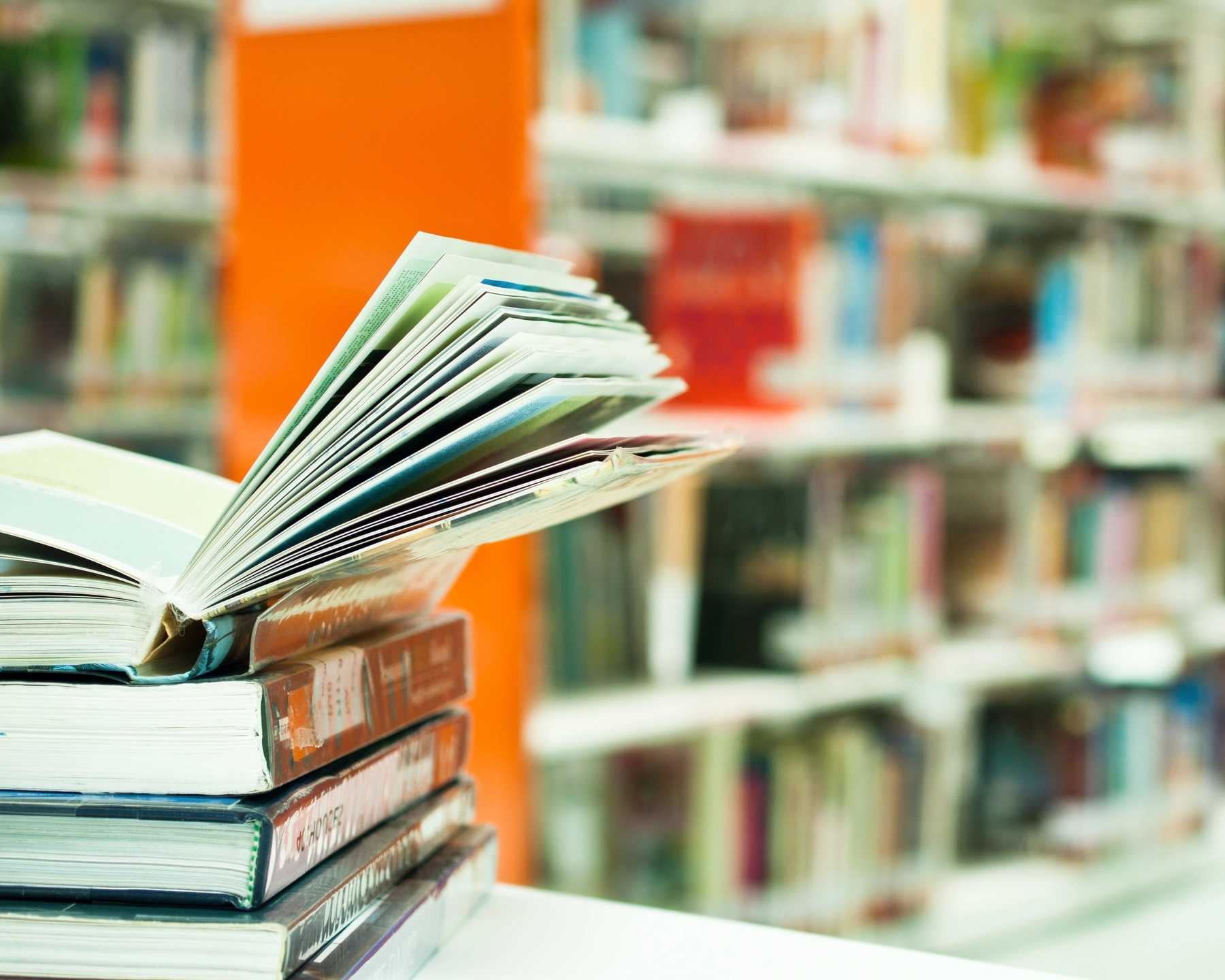 An essay is a lot like a military operation. It takes discipline, foresight, research, strategy, and, if done right, ends in total victory. That’s why I stole my formula from an ancient military tactic, invented by the Spartans (the guys in the movie 300). This tactic was a favorite of great generals like Brasidas and Xenophon (an actual student of Socrates) and was deployed successfully in combat countless times. I figure: if this one trick can protect a ten thousand-man march through hostile territory, country after country, it can probably work for something as silly and temporary as a paper or an essay.

Here’s Xenophon talking about this tactic in his Anabasis:

It would be safer for us to march with the hoplites forming a hollow square, so that the baggage and the general crowd would be more secure inside. If, then, we are told now who should be in the front of the square and who organize the leading detachments, and who should be on the two flanks, and who should be responsible for the rear.

Basically, their tactic was this: to successfully march or retreat, the general brings his troops together in an outward facing square with their supplies and wounded in the middle and the strongest troops at the front and back. As they moved away from the unfavorable ground, the men would defend their side, stepping out only slightly to meet their attackers and then retreating immediately back to the safety of the shape. And thus they were completely impenetrable, able to travel fluidly as well as slowly demoralize the attacking army. As Xenophon wrote, the idea was that having prepared a hollow square in advance, “we should not have to plan [everything defense related] when the enemy is approaching but could immediately make use of those who have been specially detailed for the job.”

My method works the same. Consider your introduction as the creator of the shape, and then the following paragraphs making up each side. They venture outwards when called to, but never abandon the safety of the formation entirely. It is a process of constant realignment, maintaining the square at all cost. In terms of “writing,” you need only to create a handful of original sentences for the entire essay: a thesis, a theme, a mini-thesis that begins each paragraph and a concluding sentence that says what it all means. Everything else is a variation of these four sentences in some way. Together they create the square, and this serves as the point of return — much like Chuck Palahniuk’s concept of “chorus lines” (see Fight Club, where, whenever the plot gets off track, he immediately comes back to something like, “I am Jack’s sense of rejection”). The idea is to keep the reader protected, just the troops flowing in and out of the square kept the hollow middle, and thus the whole square, safe.

23,040 thoughts on “An essay is like a military operation”